How To Quickly Improve Your Curb Appeal Pt. II

How To Quickly Improve Your Curb Appeal – Part II. 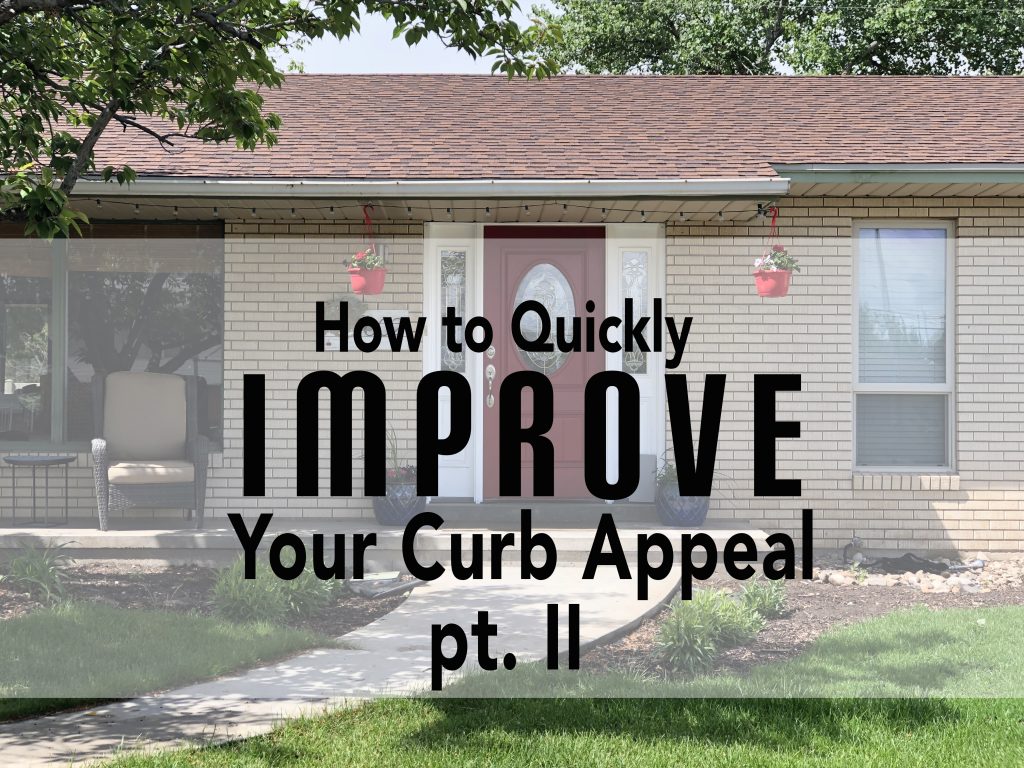 If you missed Part I – read it here.

All that work Terry did digging up the old overgrown Juniper bushes (his midnight raid) in the front yard was only the beginning. Our next step for how to quickly improve our curb appeal pointed at the thorny Pyracantha bushes. There were several in between the street curb and the sidewalk that were downright dangerous. They had some long thorns on them that would have/ could have scratched your car door when opening it to get in or out. We really couldn’t afford to repaint anyone’s car if they came to visit us. Terry tried to whack at the bushes, but they had about a million little stems and roots.  All he could show for one afternoon’s whacking was lots of scratches on his arms, face, and legs. See our before pictures below (thank you Google Earth). 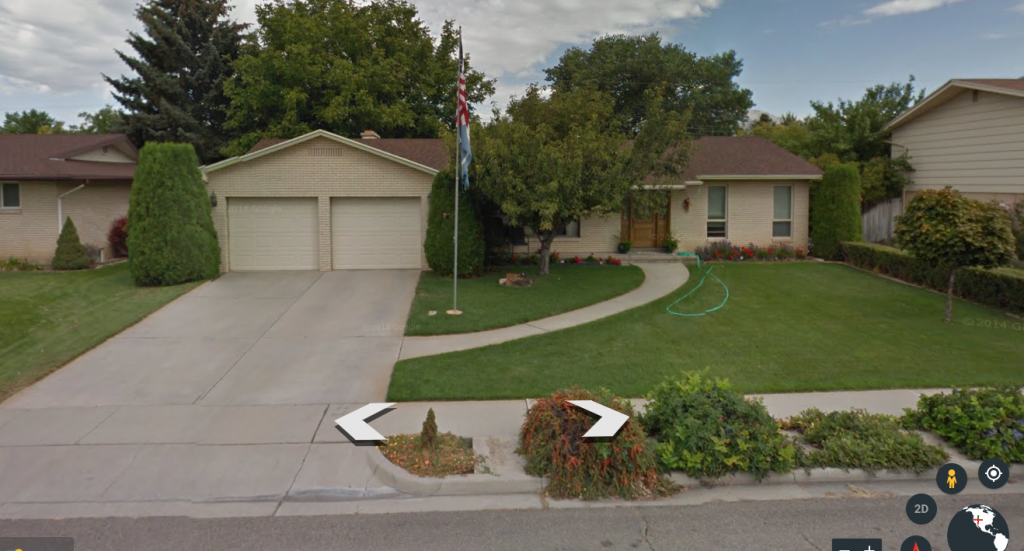 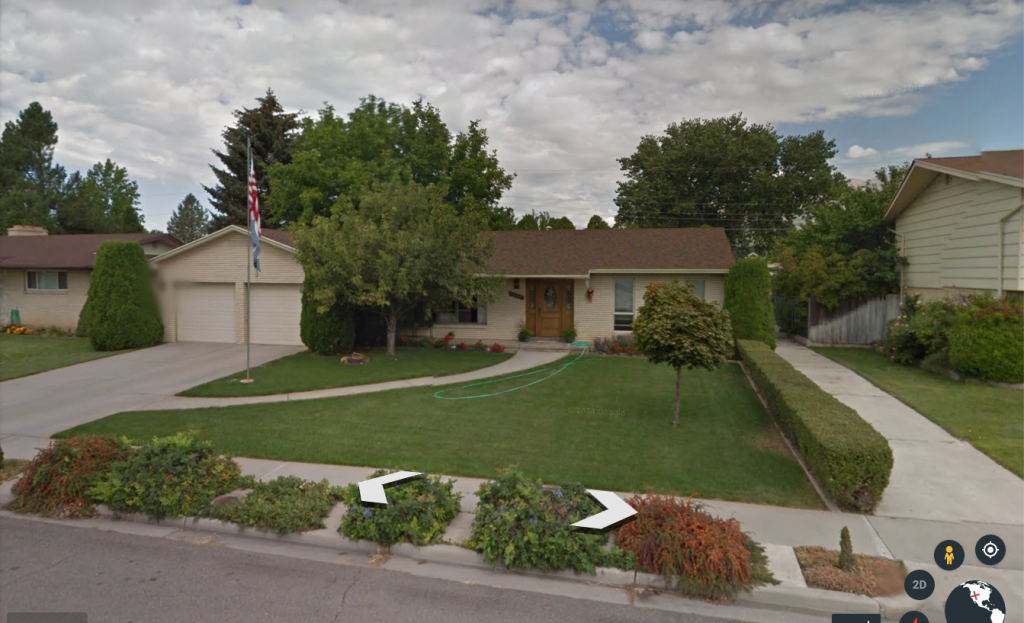 The Solution – Getting Rid of Thorny Bushes

We have a friend who is a partner in a construction company. Terry called him up and asked him if his company owns a small Kubota tractor that could dig the pyracantha out. They agreed on some things, and very soon the friend and his son-in-law showed up with the tractor. They dug up all of those wicked bushes in a matter of a couple of hours! While he was at it, he also dug up the thorny hedge (I don’t know what it was called) that ran alongside our RV driveway.  Yes, it was thorny too! The thorns were not quite as long as the pyracantha bushes. Terry actually dug out about 3 feet of this hedge by hand before this time, and just the 3 feet overfilled the back of our Toyota Tundra truck.

We were so glad to get rid of those bushes. I don’t know, but I had the thought that the previous homeowner might have planted them as a low tech home security system.  Think about it, if anyone tried to climb over the hedge, or jump the pyracantha bushes, they wouldn’t have been very successful. The thorns would have caught their clothes and kept them from taking another step. Or, it would be easy to tell the local police that the robbers would have car door scratches. 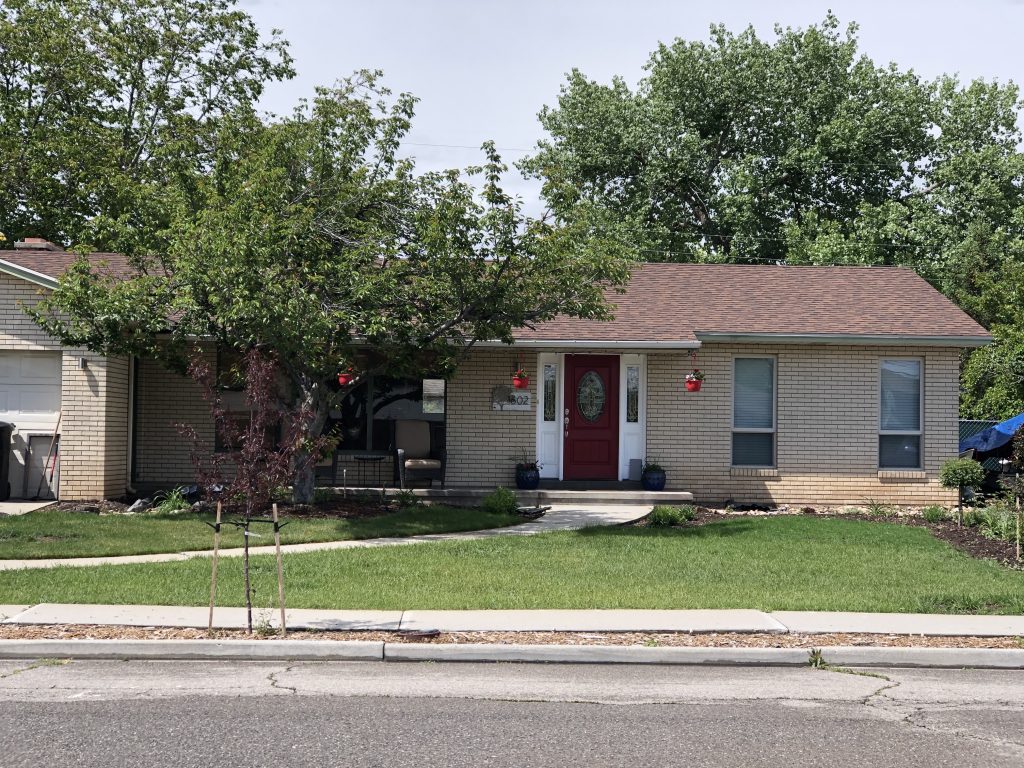 Now that the spaces were cleared, Terry put down some mulch in between the curb and the sidewalk. We also planted a couple of crab apple trees with roots that are not supposed 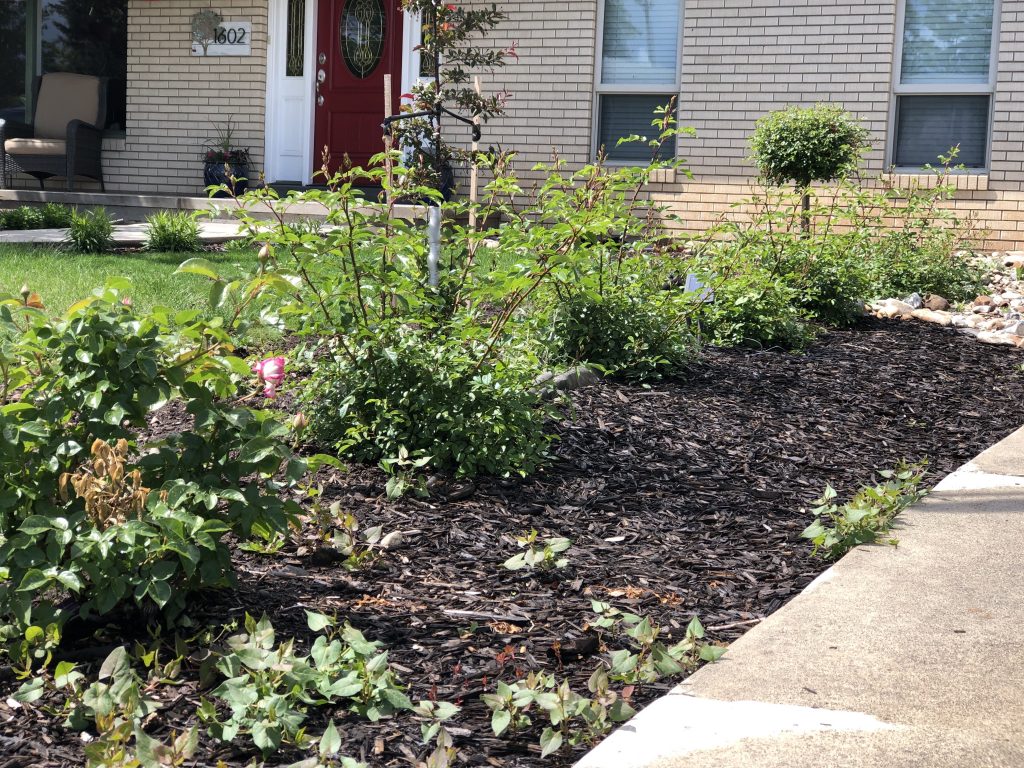 to lift up the sidewalk.  We planted a thorn-less rose hedge alongside the RV driveway.  We bought the rose plants on sale last fall.  It is spring right now. They are small but seem to already be spreading.  I can hardly wait to see if they flower this year. I will be sure to take a picture of them when they do. 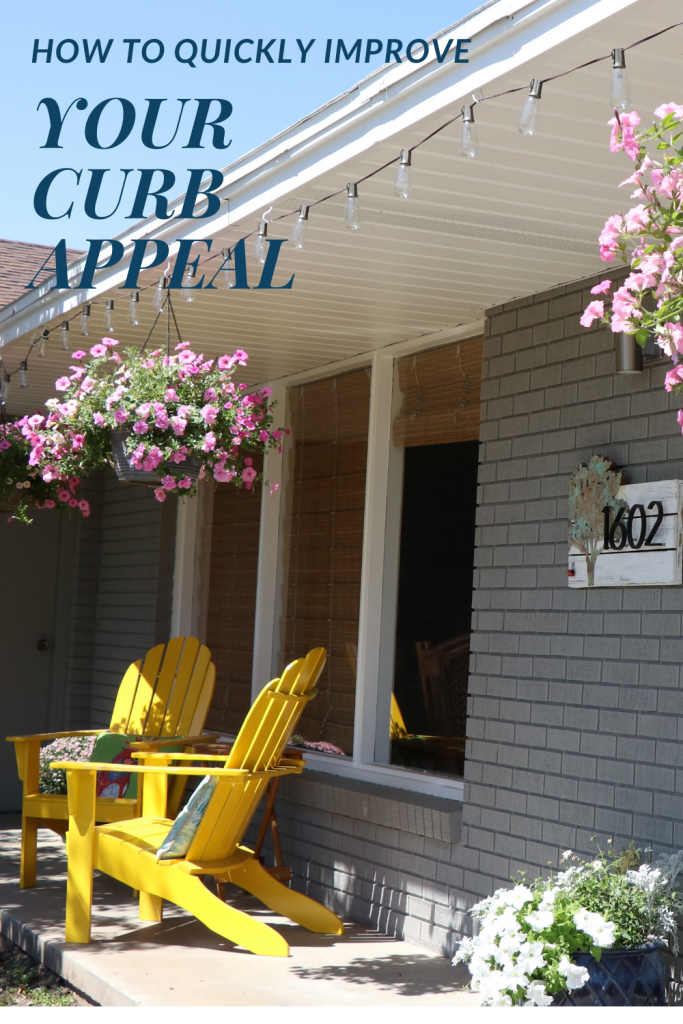 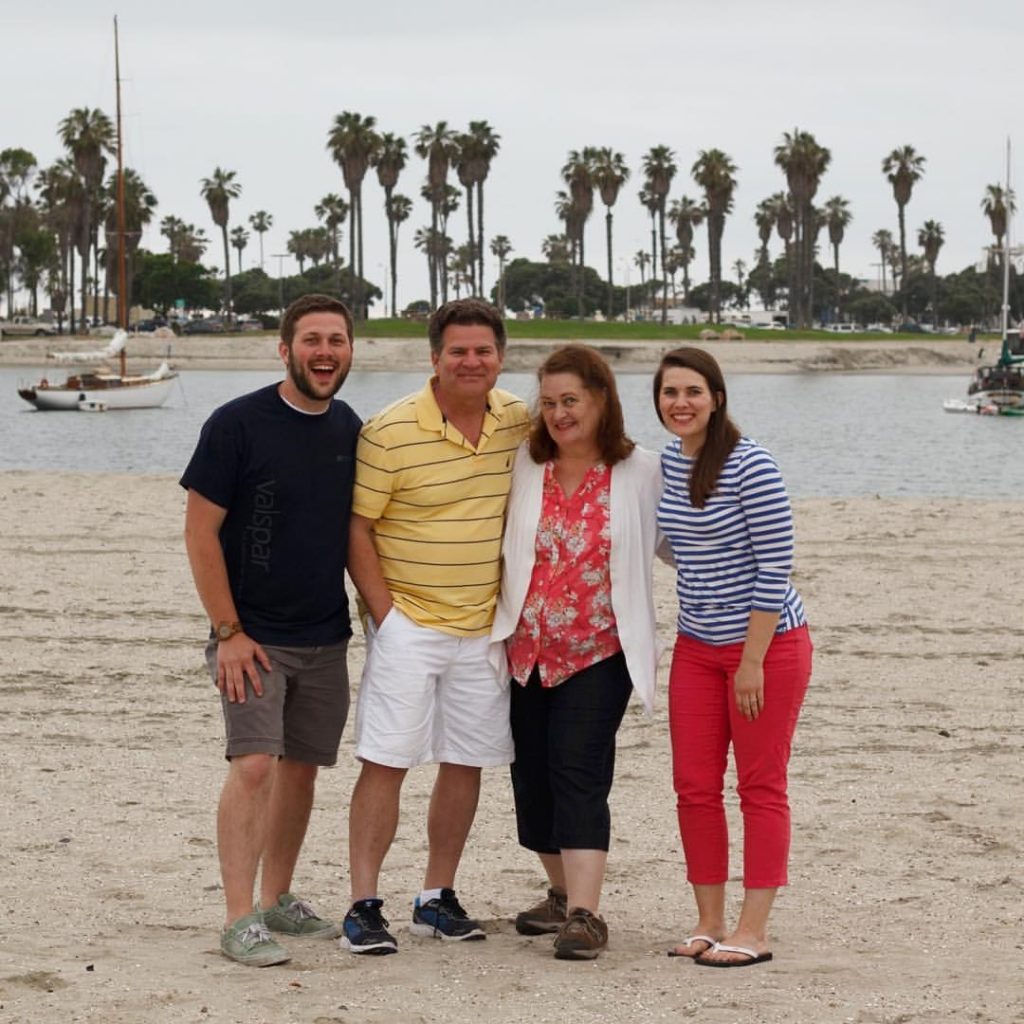 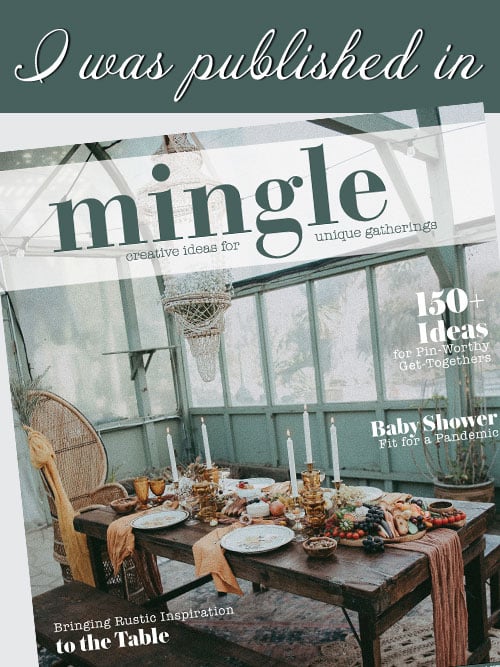